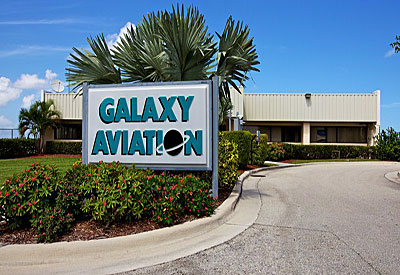 Atlantic Aviation has entered into an agreement to acquire certain assets of Galaxy Aviation, including substantially all assets of five fixed base operations and one new hangar that is currently under construction at West Palm Beach. The FBOS include Orlando, Fla. (MCO), Stuart, Fla. (SUA), St. Augustine, Fla. (SGJ), West Palm Beach, Fla. (PBI) and Hayden Colo. (HDN).

The 75,000-square-foot hangar is forecast to be in service late in the first quarter of 2014 in West Palm Beach.

"The acquisition of Galaxy Aviation adds the strategic Florida market to Atlantic's footprint of FBOs," said Louis Pepper, the CEO of Atlantic. "The Hayden (Steamboat Springs) location, complements the existing Atlantics in Aspen and Rifle Colorado."

The transaction is expected to close in the first quarter of 2014, subject to the receipt of consents from the relevant airport authorities.