From Chicago to Las Vegas to San Jose, Jay Hamby oversees all aspects of operations at 16 of Atlantics 60+ FBOs.

With over 20 years of aviation industry experience and NATA certification, Jay brings a keen understanding of operations, staffing, team building and safety. As a result, two of his bases have been recognized as Top 25 FBOs by an industry-recognized publication and 5 locations are recognized as top FBOs in their region. 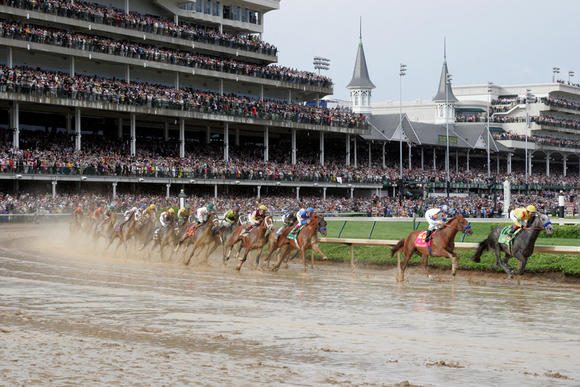 Is it that time of the year again? The Kentucky Derby is just around the corner, but the planning for this year’s event has been going on for months... actually its been years in the making.

Wow, what a busy time it's been lately! As I've given this some thought, I realize that it's been an exciting time for all of us at Atlantic Aviation. It feels a little like it did back in 2005-2007, when Atlantic was expanding faster than any FBO organization in general aviation.