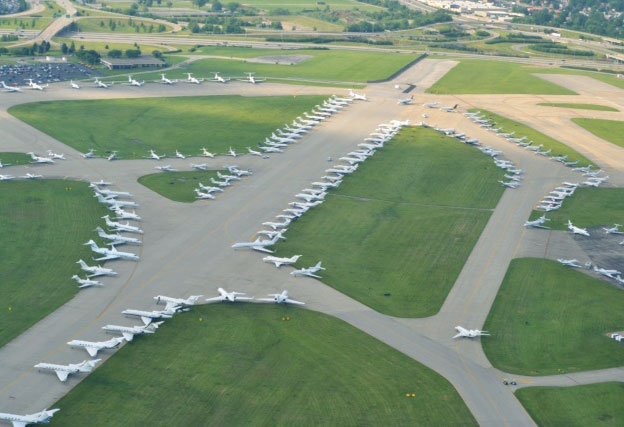 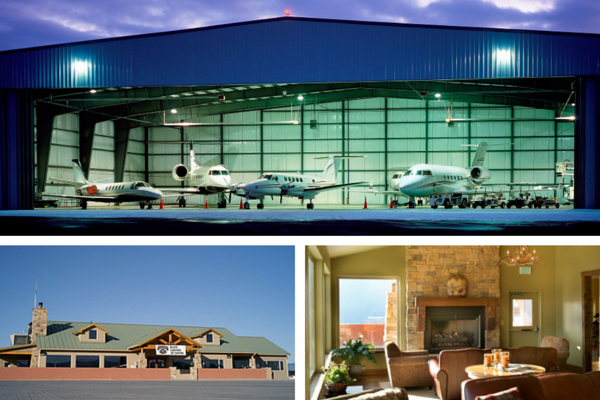 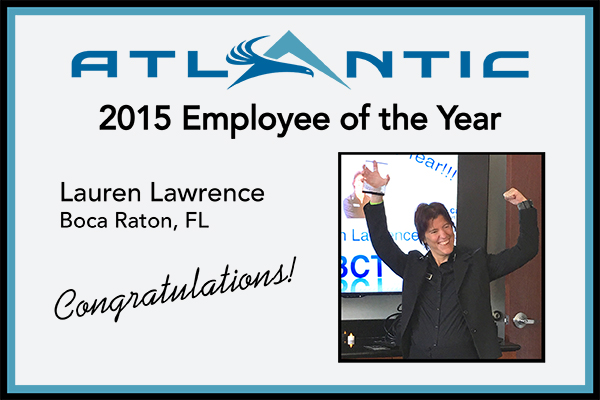 2015 Atlantic Aviation Employee of the Year

Lauren Lawrence, a customer service rep at Atlantic Boca Raton (BCT), has loved animals since she was little when she got her first cat. Since then, she's owned a menagerie of animals, including her current brood of four dogs and three cats. She understands how important pets are to their owners and how deeply they feel the loss when one passes away.