It's That Time of Year: NBAA 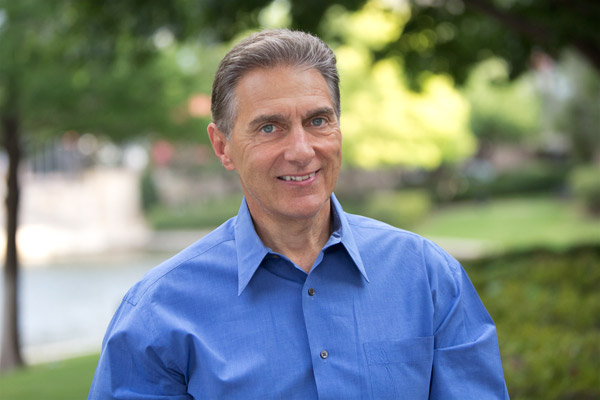 The NBAA Business Aviation Convention & Exhibition is by far the largest convention in GA. In fact, it is one of the top five conventions in terms of attendance in the country. Roughly 30,000 people show up every year. Year in and year out, like the tides, it comes and goes.

I have gone to the "N B Double A" for over 30 straight years. I remember the first one like it was yesterday. I had to leave early because I had to go to my junior prom....

Those who know me will tell you that, like clockwork, practically every year leading up to the convention, I would gripe about having to go. The NBAA and Christmas - two things I wish were every two years. (Can't we have two Thanksgivings every once and a while?) But you know what? Every year after I got back from the show, I would realize how valuable it really is.

It's GA and all that that implies. It's customers, competitors, vendors and old friends. It's aircraft manufacturers, software developers, the aviation press and the AvFuel party. All in one place for three days. It lets you know that you are not alone. It allows for important meetings to take place with people that matter for your business. It's very productive.

It's been through wars, recessions, hurricanes, unfriendly politics and The Brady Bunch reunion. Who will forget in 2001 when it was less than a month after 9/11? They had to postpone the convention for a few months. But when we did finally get together, it made you feel that things were OK. Gulfstream had their township size booth and NetJets was there in full force. Who's gonna mess with us?

So, if you are lucky enough to be going to the show, take some time to take it all in. Embrace the experience. Be productive. It's all there at your feet.

If you can't make it this year, don't worry. There will be one next year. You can count on it.