My Thoughts About Growth 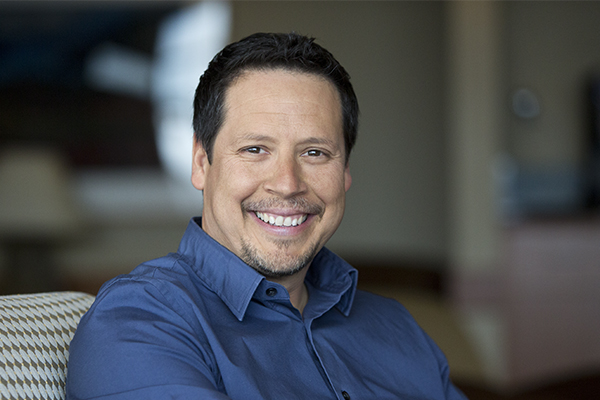 Some of you may know that in my previous life before Atlantic Aviation, I co-owned a small FBO in Stockton, California; the same one that is still within our network.

Back then, each time we built a new hangar or struck a sound deal for our company’s betterment, it was from a ‘grass roots’ type of effort. All of our employees were completely invested in our group. Each and every step felt so large and important to us, despite our small size - or maybe because of it. When you have the support of a strong team, with everyone so acutely feeling the impact and the ownership of the improvements, that feeling is difficult to put into words… suffice it to say, it’s wonderful.

I started with Atlantic Aviation just over nine years ago, and since then I have seen a tremendous amount of growth in the company. We have acquired everything from whole networks to very well placed, strategic purchases of single FBOs. Since arriving at Atlantic, I have had the opportunity to be personally involved in the acquisition of several facilities and some divestitures, but as a company, we have always realized intelligent and sound growth. This kind of expansion has always made sense to me; I have felt it to be very balanced and beneficial.

Two prime examples in my region are Portland and Salt Lake City. Both markets are in the midst of developing completely new facilities, and both are quite sizable undertakings. Portland is a bit of a re-birth, and Salt Lake City is a recently acquired facility that will be razed and made new. Both of these sizeable investments will take a great deal of work and strategic focus.

Fast forward to now; one would think that when you move on to work for a large company such as ours, you will never recapture that feeling of continuity, that “one for all, all for one” attitude. This is not the case with Atlantic Aviation. Salt Lake City is a perfect example of the unique approach our senior leadership takes toward supporting us and at the same time allowing us the autonomy to work freely. In many ways, we have felt that we are starting a new business from scratch, and quite honestly we are, which is incredibly exciting. I find myself feeling the familiar excitement of building something from nothing. The support I have seen throughout these projects has been nothing short of incredible. During this time, I have also observed a great amount of growth within our ranks. That would include the teams at each of the facilities that I oversee, to whom I owe so much, as well as my own professional growth.

Obviously, when we talk about growth, it means there have been investments made; in many cases, large investments. The beautiful part – the investments haven’t only been in properties and equipment. There has also been a great deal of investment made in people, myself included. Again, you come away with a feeling that this is so much more than a big company… it feels like my Atlantic family.