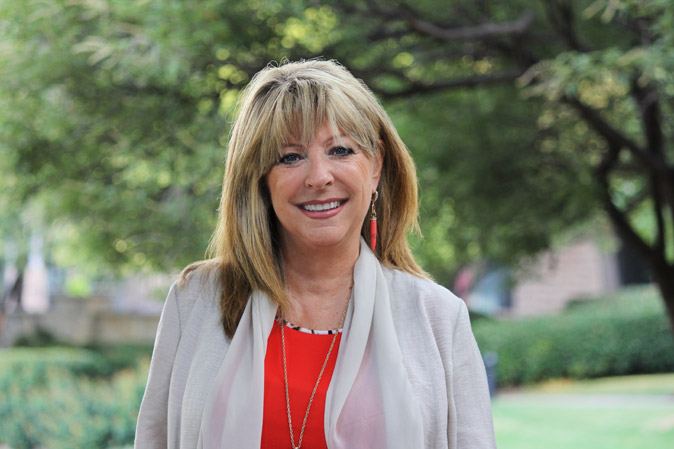 When I look back at 2013, I’m amazed how many Atlantic employees have a shared passion for helping others. I received countless phone calls and emails relaying stories of our employees going “above and beyond” the call of duty. Some of the stories were astonishing at the lengths an employee went to help a customer. Others were small, thoughtful gestures that made a big impression. What really hit home for me, though, was how dedicated our employees are to great service - the Atlantic Attitude.

Whether the story is from a customer or another Atlantic employee, each one I hear makes me proud.  I want to share a few that stood out last year.

• When a catering order did not show up at Atlantic Houston Intercontinental (IAH), line service tech Robert gave the crew his lunch – a pizza that had just been delivered. Not only did help out a crew on a quick turn, the food was "much better" than what they had ordered.

• After a co-worker was touched by a family tragedy, Atlantic Birmingham's (BHM) general manager Shane stepped in. To lighten the load, he took on some of his colleague's upcoming commitments and stayed in constant contact in case his colleague needed anything.

• Atlantic Midway's (MDW) operations manager Nick went to pick up what he thought was litter blown against the fence, but was really $220. It would have been easy to keep; no one else saw it. Instead, he immediately reported it and was able to return it to an astounded pilot who thought he would never see the money again.

• Customer service rep Heather at Atlantic Eugene (EUG) and operations manager Mike at Atlantic Bridgeport (BDR) both made long, round-trip drives on their own time to connect customers with their belongings. In Heather's case, it was a car; for Mike, it was backpack with a laptop inside.

• And, Christie, customer service manager at Atlantic South Bend (SBN) who helped a boy suffering from a rare skin condition realize a dream of a lifetime - co-pilot an airplane and tour Notre Dame's wind tunnel.

Each month, Atlantic recognizes these individuals by awarding them our prestigious “Attitude is Everything” pin. When you visit one of our locations and see someone wearing this pin, ask them why they received it. I promise you’ll be amazed by the stories you hear.

I am lucky to work with so many remarkable individuals. They have helped make 2013 an incredible year for Atlantic and for our customers.

Do you have a story about above and beyond service at Atlantic? Let us know by clicking here - I can't wait to hear the stories in 2014!