Atlantic New York Locations Run for a Cause 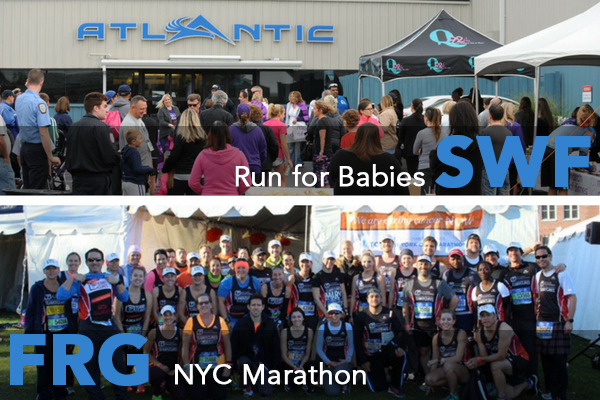 There are many ways to get involved and contribute to charities. One great cause is to participate in some type of run, which is not only good for your health and wellness, but by fundraising and donating to a charity of your choice, it’s helping others for a great cause.

Atlantic Stewart (SWF) was excited to participate in the 5K Run for Babies and Kids Superhero Sprint. The course for the 5K was at Stewart International Airport. It went past the airport terminal and ended at the military’s 2nd aviation hangar. The kids Superhero Sprint was especially fun because kids that participated got a purple cape and could dress in their favorite superhero costume. Many Atlantic employees helped to raise money for March of Dimes and participated in the 5K, with some even dressing in costume as well. 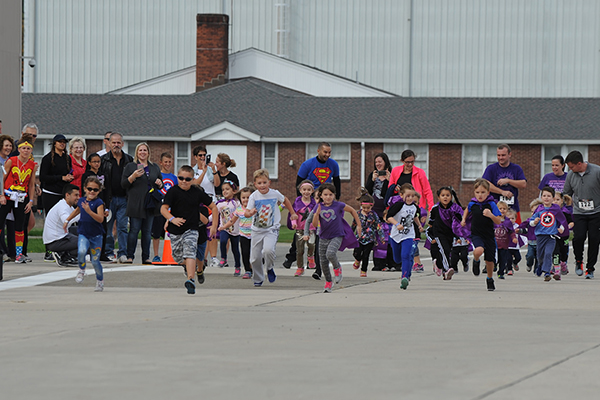 Atlantic Farmingdale (FRG) has a passionate customer service manager, Mary Gilbride, who ran in the NYC Marathon. This was Mary’s first ever marathon, and she and her team rallied and raised money for Multiple Myeloma Research Foundation (MMRF). She was one of over 51,000 runners that crossed the finish line in Central Park, making this the largest marathon to date in the United States. Mary said that this was such an amazing and emotional day that she’ll never forget, and she wouldn’t hesitate to do it again. 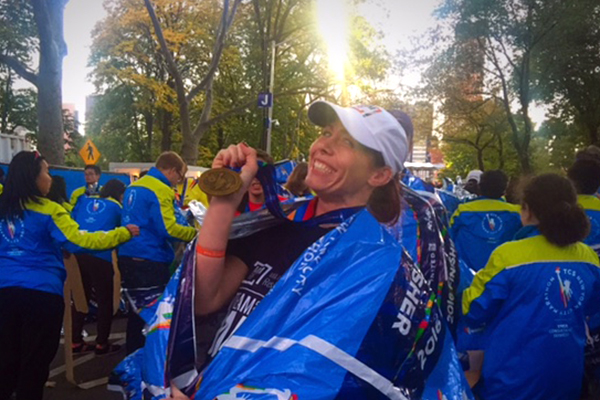 The passion, excitement, and selfless giving nature of our employees never cease to inspire us. In addition to the funds that were raised by the race teams, Atlantic Aviation also provided a donation for both March of Dimes and MMRF.