What it Means to Receive True Support 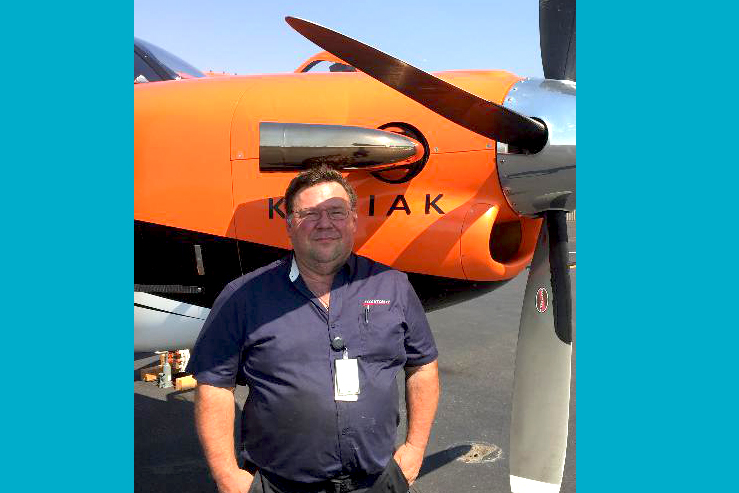 Shortly after being transferred from CPR-MX to EUG-MX, Rob Salinovich recalls a terrifying moment in which he describes, “My left ear suddenly just shut off; it just quit.

One second I could hear, and the next I couldn’t.” Next, the headaches began and many doctor’s visits to follow. Rob went undiagnosed for over two years until a ruptured ear canal led him straight to the emergency room. It was here that he happened to be examined by a skilled ENT who by chance knew exactly what was going on. He took one look into his ear and told Rob that he had found a very rare type of tumor called cholesteatomas. He explained that its job is to eat bone, and what a good worker it was. It worked its way in to the skull shoving a piece of bone in the brain. On the other end of it, the tumor worked its way to the bone that covers nerves running the left side of the face. The average ENT doctor may find one of these tumors every twenty-two years.

On December 16, 2014, the tumor was removed and the area around the nerves repaired. Best part was that he received a new titanium ear that works better than the original!

Rob shares his story for these two points. “First, we can all complain about healthcare, Obamacare and rising costs. Thanks to Atlantic Aviation and their leadership providing good benefits, I got the top of the line care and some income during recovery from insurance. The support from HR was beyond great. My wife was stressed enough having to take care of a half deaf and drooling guy that she may lose in surgery after thirty-four years of marriage, she didn’t need to chase papers and do healthcare too. THANK YOU to HR and Atlantic Aviation leadership. Second is the staff at Flightcraft PDX-MX. These people were beyond supportive, offering rides to the surgeon, places to stay, and again the dreaded paperwork.”

Rob explained that he felt a level of support he can hardly even explain. The details that Atlantic HR and Flightcraft thought of and took care of, without asking, were more than what was expected. Rob is most thankful that they treated his wife, not as a wife, but as a member of the same family he is part of, the Atlantic/Flightcraft family.

“My wife and I can’t thank Atlantic/Flightcraft enough for support in every way there is to be supported.”