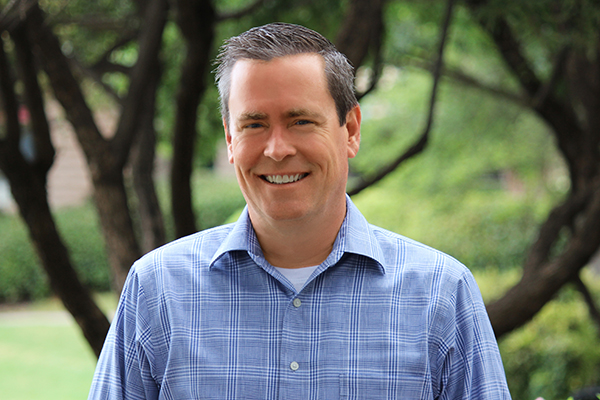 Bannon has over 30 years’ experience in the FBO business. Prior to his appointment as COO, Bannon served as Atlantic’s Regional Vice President overseeing the Mountain Region. His career with Atlantic has also included duties as a Regional Director and General Manager. Bannon is a private pilot and holds a Bachelor’s degree in Aeronautical Science from Hawthorne College.

“Tim brings vast industry knowledge to his new role. He is greatly respected by colleagues and customers alike, and his experience will enhance the capabilities of our senior management team,” stated Lou Pepper, CEO of Atlantic Aviation.
BACK TO ALL News