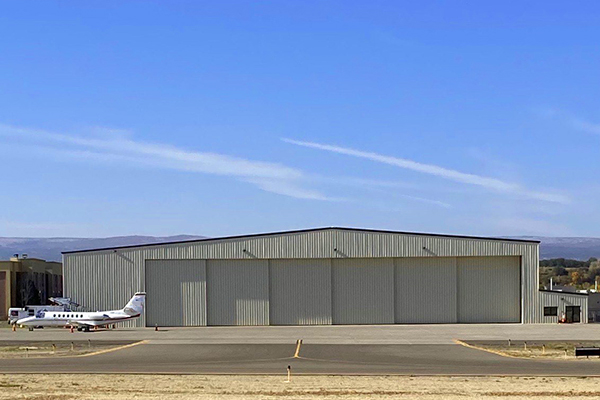 Atlantic Aviation announced that it has completed the acquisition of a 30,000 square-foot hangar at its Montrose, Colorado (MTJ) campus.  The additional hangar is capable of housing a Gulfstream G650.

“With customers spending more time in the Rockies and the size of business aircraft increasing, the additional hangar space enhances our ability to serve the growing needs of the general aviation community at MTJ,” said Jay Hamby, Senior Vice President of the Mountain Region. ”In addition to its existing amenities, Atlantic Aviation MTJ now features a total of 57,000 square feet of hangar space.”

Atlantic Aviation is also constructing a state-of-the-art fuel farm at MTJ that will add 52,000 gallons of capacity to its existing inventory and help support one of the fastest growing airports in Colorado. The new fuel farm is expected to be in operation in the fall of 2021.

“We are pleased to be working closely with the Montrose County Airport Administration to complete these projects and to continue to support the growth of the greater Montrose community,” Hamby added.
BACK TO ALL News