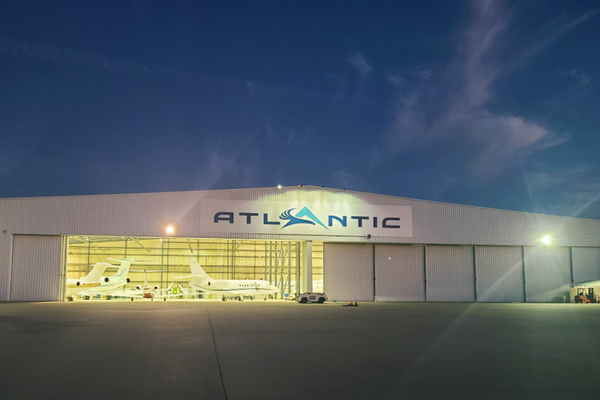 Atlantic Aviation has expanded in the Lone Star State with the completion of its acquisition and initial renovations of Textar Aviation, one of the largest FBO properties on Dallas Love Field (DAL). This newest acquisition in the Dallas-Fort Worth area gives Atlantic an FBO presence at 15 of the top 20 business aviation airports in the nation, based on business aircraft operations.

The existing lobby, offices, hangars, and fuel farm have been rebranded as Atlantic Aviation and, over the past several weeks, have been undergoing extensive investment planning to ensure a one-of-a-kind experience. More upgrades are planned, including construction of a new state-of-the-art flagship FBO, along with additional hangar and office space, as Atlantic increases its operational footprint at the airport.

“Love Field is one of our nation’s top three business aviation airports,” said Lou Pepper, Chief Executive Officer of Atlantic Aviation. “And having a major presence there has been a goal of our company for some time. We are excited about the amount of space we have and are looking forward to building a first-class facility in the coming years.”

Atlantic’s presence at DAL now includes approximately 51 acres of aircraft ramp, vehicle parking and fuel farms, along with 697,000 square feet of hangar and office space, and an additional 8 acres of as-yet undeveloped land. Increasing hangar space for additional base customers is a primary objective for the additional acreage.

The acquisition at DAL is the largest single FBO purchase Atlantic Aviation has made over the past 10 years. The company has been strategically adding to its presence in key destinations over the past several years, including Providenciales International Airport (PLS) in Turks and Caicos earlier this summer.