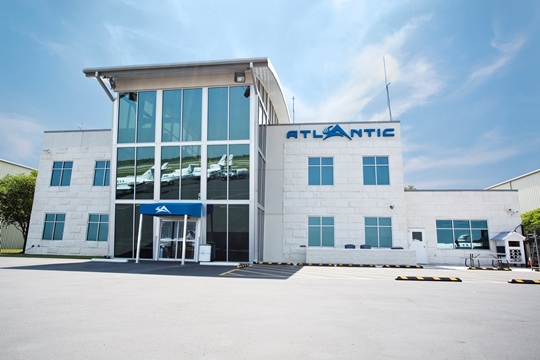 Atlantic continues to add more locations to the list of DASSAP as they are approved.