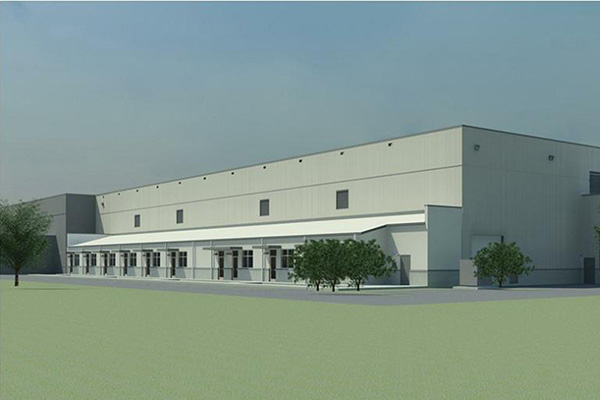 Hangar construction is underway with a projected completion date of February 2017. Completion of the new FBO is expected Q4 2016.

“Atlantic continues to reinvest in their facilities. This major project will be positive for the Charleston aviation community as well as Atlantic” stated Kurt Schmidt, Regional Vice President of Atlantic Aviation.
BACK TO ALL News