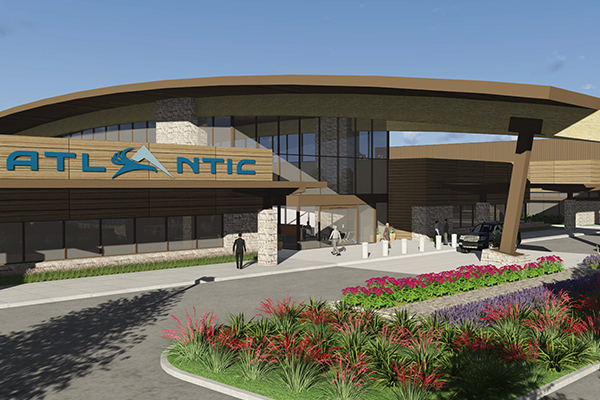 Atlantic Aviation has announced it is breaking ground on a massive redevelopment of its leasehold in Portland Oregon. The project will consist of a new 12,000 sq. ft. terminal, two 30,000 sq. ft. hangars with office and shop space, a 90,000 gallon Jet A fuel farm, and a 5,000 sq. ft. ground support building.

The project is expected to cost approximately $25 million and completion is expected by February, 2017. There will be no interruption in service, as the new site is east of the existing FBO.