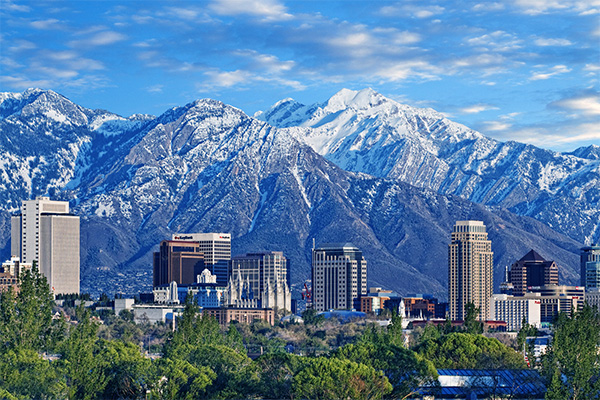 Atlantic Aviation announced that it has expanded its nationwide network of Fixed Base Operations (FBOs) to include a facility at Salt Lake City International Airport (SLC) in Utah. Atlantic expects to commence operations at SLC on December 1, 2015.

The announcement by Atlantic Aviation follows a competitive bid process and a decision by Salt Lake City Department of Airports to award the FBO opportunity to the firm. Atlantic plans to invest approximately $25.5 million in the development of a new, state-of-the-art general aviation terminal, additional hangars, a new fuel farm, and other improvements.

"We are very pleased to enter the Salt Lake City market,” said Lou Pepper, Chief Executive Officer of Atlantic Aviation. “Salt Lake is a dynamic and growing city and a great complement to the Atlantic network. We look forward to bringing the Atlantic Attitude and all the benefits customers have come to expect from Atlantic to Salt Lake City and to working with the city to better serve business, general, and the wider aviation community.”

“We are excited to have Atlantic Aviation join us at Salt Lake City International,” said Maureen Riley, Airport Director. “We look forward to providing new options and first-rate customer service to the general aviation community.”

The leasehold for the FBO will include approximately 760,000 square feet of ground and ramp area as well as 4 hangars. The FBO is one of 69 facilities owned and operated by Atlantic Aviation across the U.S.