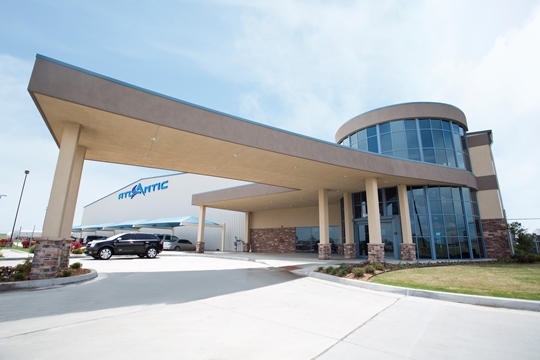 Atlantic Aviation has announced that  Oklahoma City (OKC) has been approved as a DCA Gateway Airport. Other Atlantic locations that are approved gateways are  IAH, HOU,AUS, SBN, PHL and PSP.